Build Back Better is not welcomed by automotive giants, why?

Build Back Better Act is not welcomed by non-US automotive giants, why? Biden’s Build Back Better Act has passed the House of Representatives on November 19th and it is now being discussed in the Senate. The 1.75 trillion dollars bill consists in social and environmental-friendly provisions, like Medicare expansion, Child Tax credits, renewable energy credits […]

FIA and Formula 1 unveil new 100%sustainably fuelled hybrid engine by 2025 Formula 1 and ARAMCO (the Saudi national hydrocarbons company and main partner of the Circus) are trying to introduce 100% sustainable fuels by the middle of this decade, as part of the move towards being Net Zero Carbon by 2030. Just last year, […]

Business schools urged to integrate ESG in their core curriculum  Today more than ever, sustainability is at the center of preoccupations on the business agenda. Every firm is putting forward how it implements ESG principles, every manager is driving its team to make ethical decisions, and every shareholder is investing in sustainable fields.  However, a […]

THE BIDEN’S ADMINISTRATION SHOULD NOT IGNORE HYBRID CARS

The Biden’s administration should not ignore hybrid cars During the Earth Day climate Summit hosted by US President Joe Biden on 22-23 of April, the climate goals made at the 2015 Paris accords were revived; such goals include limiting global warming to 1.5 degrees Celsius, an objective attainable solely through a consistent reduction of greenhouse […]

Lucid Motors, are you the new Tesla? 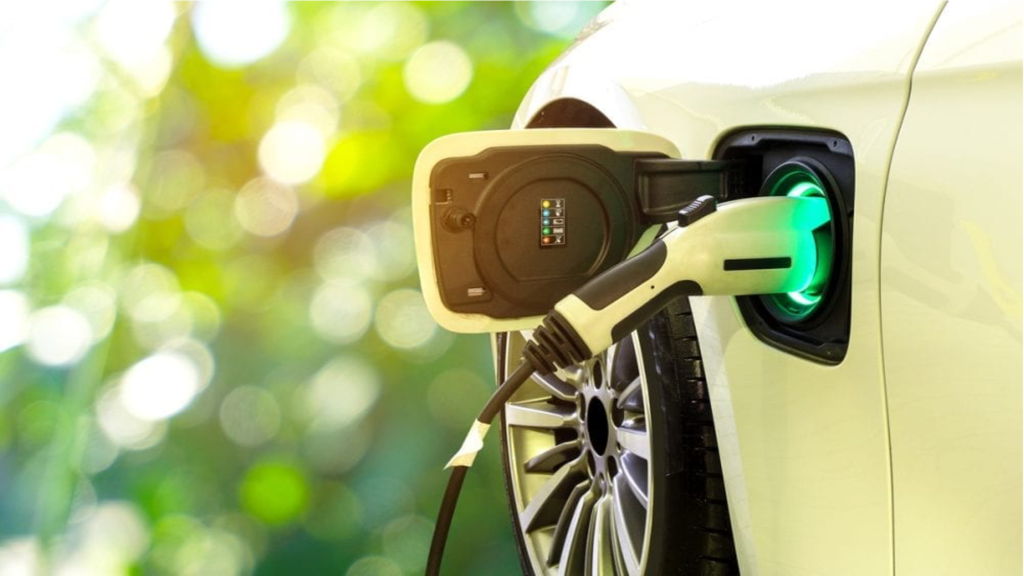 Lucid Motors, one of several companies to have been labeled “the anti-Tesla”, is ready for a huge IPO, with a current valuation of 24 billion, up from the expected 15, without even having sold a single car. Lucid Motors is an American car manufacturer specializing in electric cars. The company was founded in 2007 and […]