Austria’s Road to the Completion of SDGs

Investors cautious about Australia’s green hydrogen ambitions A particularly ambitious energy venture is currently being planned in northwest Australia as part of a pipeline of billion-dollar hydrogen projects across the country. The Asian Renewable Energy Hub is expected to cover approximately 6,500 km2 in the Pilbara mining region, with solar panels and wind turbines that […] 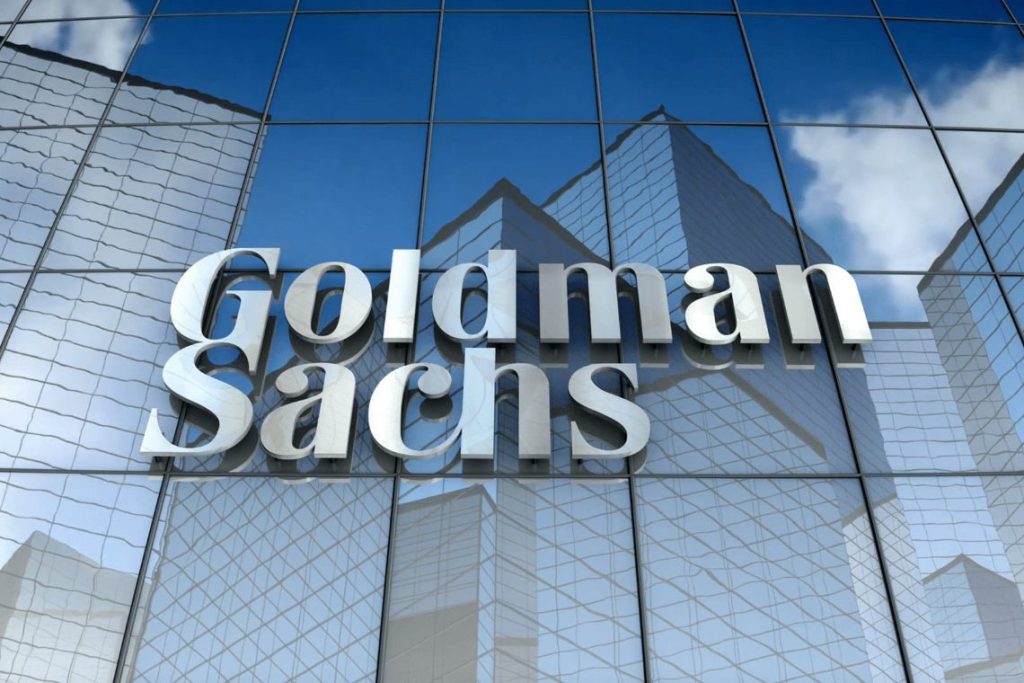